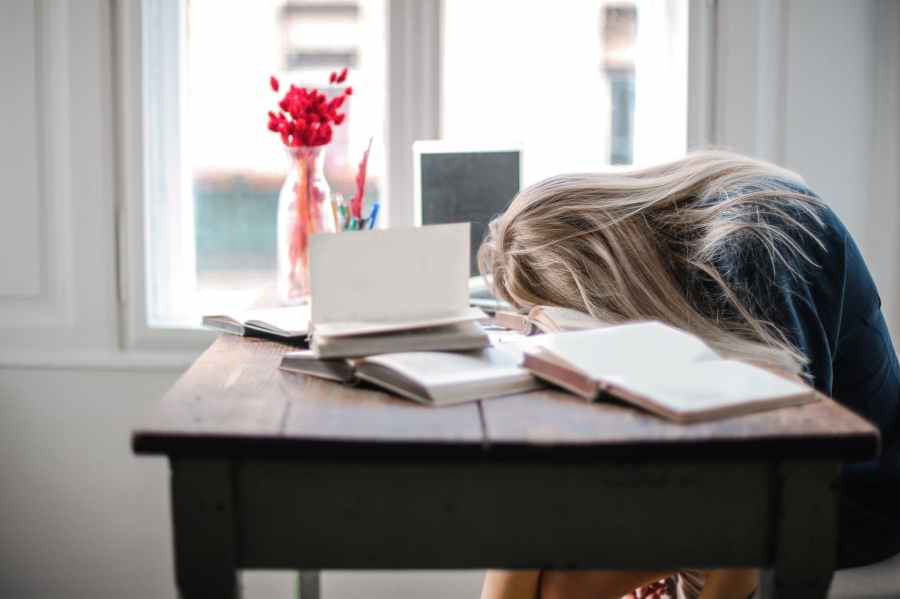 One of the first things I learned when I decided to write a novel was: “You can’t polish a turd”. Many a time I’d written a story that appeared so unworkable the best course of action was to save it under ‘trash’. This strategy seemed the kindest thing to do.

I have since learned that sometimes turds can be polished; and if you don’t believe me, Mythbusters have already proved it.

Having said that, there really is no point in trying to fix a lacklustre novel by putting all your efforts into buffing it up. To keep it from falling apart, you’ve got to re-mould the underlying structure first.

Flash back to nine years ago, four years after that initial chapter I wrote for my PhD. I found myself faced with one of the greatest strokes of luck a writer could wish for: an agent from London had somehow seen my opening chapters on the internet. The following day, I received a request for the full manuscript.

As much as I wanted to believe this would be my big break, I should have explained, “I’m not sure if I’m ready for that.” But I was way too inexperienced, and although my novel held more than a little promise, my attempts at making it saleable had turned it into an unwieldy, unfocussed dog’s breakfast.

Fortunately, the agent was amazingly generous. He read my novel, then sent me a fabulous critique and an offer to resend. I followed his advice as well as I could, but at the same time made a serious rookie error. Instead of taking the idea of restructuring my novel seriously, I ignored too many interior flaws and added a new layer of polish to the outside instead. In doing so, I effectively set myself up for the first in a long string of rejections.

Although I already knew I had a lot to learn, I now understood there was more to this editing business than I’d imagined. Daunted, I took a break.

Confessions of an Accidental Self-Publisher Part 1: Without Thinking…

One thought on “Confessions of an Accidental Self-Publisher – Part 2”